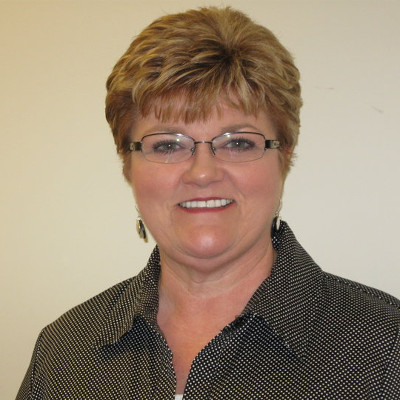 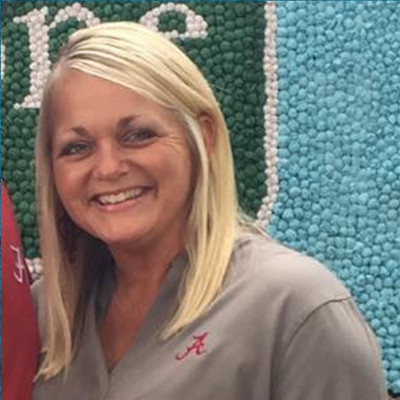 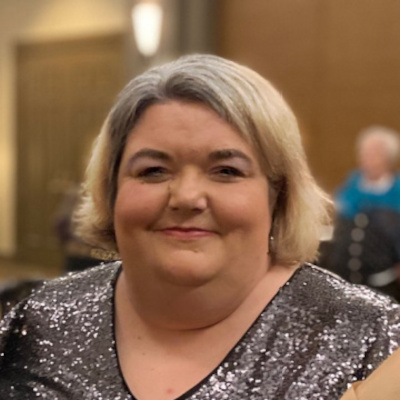 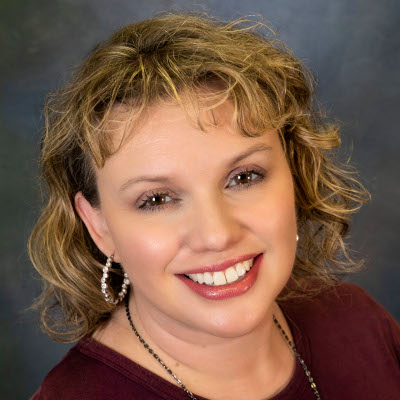 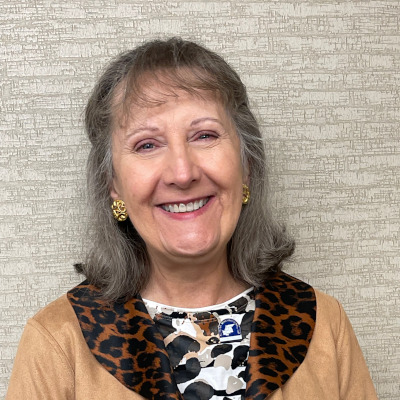 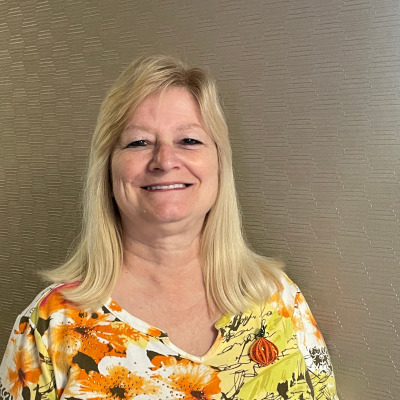 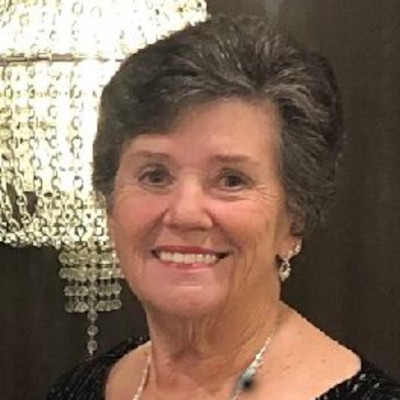 As Altrusa grew in number of clubs, since its founding in 1917, there was recognized a need for “districting” as a method of giving local clubs a voice at the National Association. In June 1930 at Altrusa’s 13th National Convention in White Sulphur Springs, West Virginia, the convention adopted a district representation form of government. Alabama, Kentucky, Mississippi, and Tennessee constituted the Third District of the National Association. (That’s right, we do not get to District Four until later.) Under district government each club’s representation on the Executive Board of the National Association is vested in the Governor of the District in which the club is located.

The year of redistricting was 1955. The number of districts changed from ten to twelve and the geographic boundaries for the districts were revised. Alabama, Mississippi, and Tennessee transferred from the Third District to District Four. Louisiana was transferred from the Seventh District to District Four. In October 1955 at Biloxi, Mississippi, the new District Four officially came into being and held its first conference. 150 members attended. Katheryn Carter, from Hattiesburg, was elected Governor. Irene Jones, from Huntsville, was elected Governor-Elect. Lola Culver, Nashville, the Immediate past-Governor of former Third District, was to serve on the Board of Directors for two years. District Four had 32 clubs: Alabama – 9; Louisiana – 7; Mississippi – 10; and Tennessee – 6.

Area Workshops were inaugurated in 1958, replacing the State workshops. Selection of workshop sites was to enable members to attend and return home in one day, limiting the one-way travel to 150 miles. By 1961 there were 42 clubs in District Four. We have continued to lose clubs and establish new clubs. We opened our newest club in 2021:  Thibodaux, Louisiana.  As of October, 2021 there are fourteen clubs in District Four: Alabama – 7; Louisiana – 2; Mississippi – 1; and Tennessee – 4.

Judy Atkinson, from Enterprise, Alabama, is the only member from District Four to serve as International President. She served 2003 to 2005 and presided over the 2005 Convention held in San Juan, Puerto Rico.